My Tweets
Posted on May 29, 2019 Entrepreneurship 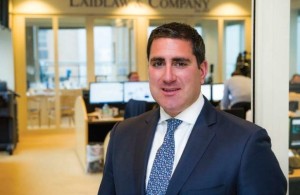 The UK biotech sector experienced significant growth in investment funding in 2018, with 2.2 billion pounds injected into the sector – one billion pounds more than in 2017 – indicating a strong appetite for UK biotech innovation, according to the UK BioIndustry Association (BIA). The majority of the financing occurred in private markets with only five biotech companies going public in 2018.

Also in 2018, the UK biotech industry recorded increased funding from US-based investment firms. This was attributed to growing foreign interest in life science areas in which the UK is particularly strong, including genomics and cell therapy.